Barriers to Bridges Magazine – Borders and Bodybuilding: Insights into life as a refugee in Europe (Part 2)

SportandDev – Europe: Sport and exercise for refugees in Greece

Breaking Down the Walls: Fostering Opportunity and Dignity Amongst Refugee Women and Girls Through Sport

Wild Yoga: Refugee Communities Transforming Self and Surroundings Through Movement

Life in a Hotspot: Examining Refugees’ Resilience and Coping Processes amidst the COVID-19 Pandemic

InfoMigrants: Migrants and refugees stranded in Greece find solace in yoga and sport.

SAFETY SHOULD BE GRANTED TO ALL

The war in Ukraine is a travesty. The forceful displacement of people from their homes and lives through violent attacks is abhorrent and is rightly taking centre stage in the media.

Europe has responded to this war by opening borders, providing visas and creating safe passage for Ukrainian refugees. This commendable reaction has been tinged with skepticism for the refugees from Afghanistan, Syria, Congo, Cameroon and other non-European, non-white countries, who are also fleeing war, persecution and fear. Instead of the welcome signs that are appearing in airports across Europe for Ukrainian refugees, these people are met with violent and often fatal push backs, increased border security from FRONTEX, walls and security cameras around the camp where they live, indefinite waiting times for interviews, fingerprints, passports, and negative imagery in the media.

Even at the borders of Ukraine, there are reports of white people getting priority to cross to safety over black and brown citizens. This war demonstrates that when people feel conflict close to their own borders, they are more open to help and support the people affected by it. The differentiation of refugees based on proximity to the crisis and resemblance to themselves, exposes that many Europeans still have an image of ‘a European’, which is vastly at odds with the multiculturality and ethnic diversity we see across European nation states today.

Everybody has the right to seek asylum. All refugees should be given a warm welcome, support and access to a fair, efficient and human rights-based asylum process.

As Ukrainian refugees arrive in Greece, YSR will welcome them in the same way we do all of our members: with respect, community, and a place to belong. Right now, we are analysing how we can best reach out and provide support to this vulnerable population, and how we can bring people together and foster a sense of positivity in such a difficult time. Throughout this, one thing is very clear. We must not support the view that there are some refugees who are more deserving than others, due to the colour of their skin or their home country. We do not support the EU as they hold out the hand of friendship to one group of people while systematically funding the death, mistreatment and criminalisation of another group with the other hand.

We stand with the refugees from Ukraine,

and with all the other refugees.

In our community, everyone is welcome.

Because we are truly #STRONGERTOGETHER 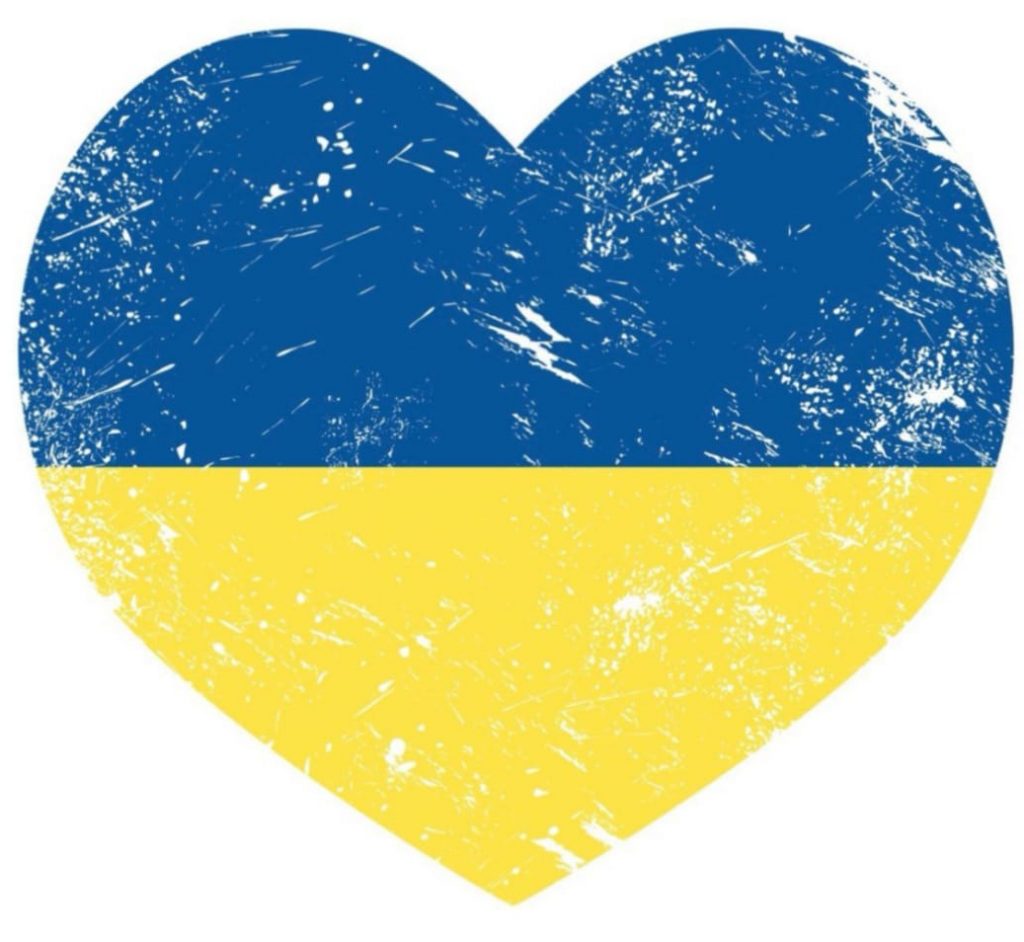 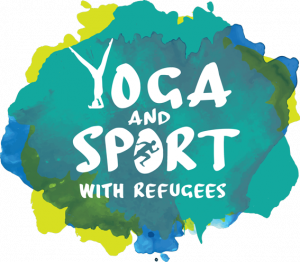